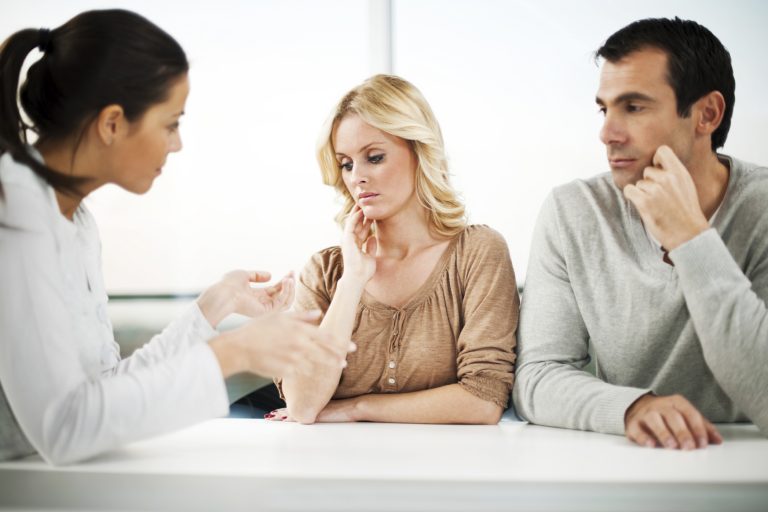 There is frequently an attachment to each person’s point of view, ‘being right’ (referred to as a ‘losing strategy’), informed by a need to ‘win’ with an aversion to being ‘wrong’ which often solidifys such a stance.

A recent Royal Geographical Society (RGS) lecture on The Maasai Fight Against Poaching in Africa got me thinking about the need for couples in conflict to think outside the bounds of their conflicts to resolve their habitual struggles.

Maasai Daniel Ole Sambu and his Big Life Foundation is fighting against the epidemic of wildlife poaching with a variety of creative approaches in the Amboselli-Tsavo-Kilimanjaro ecosystem of Kenya and Tanzania.

His foundation’s unusual approaches reminded me of how important it is for couples to think counter-intuitively as Maasai Sambu has been doing, especially in dealing with repetitive conflicts.

In Maasai land, the only wild animal tribes kill is the lion. This is a coming of age ritual.

In an effort to change this long-standing tradition, the Foundation has created the Maasai Olympics where their young men ‘Hunt for Medals, not Lions’. And it’s working!

Retribution killing based on tribal beliefs that when a wild animal kills a child or adult, or does destructive harm to their land, that animal must be killed in return.

To counter this belief, the Foundation’s conservation program compensates the tribesman for NOT killing. And it’s working!

Poachers that are caught and punished with imprisonment are invited to become rangers once they have completed their sentences.

Maasai Sambu noted that these people make the best, most committed rangers!