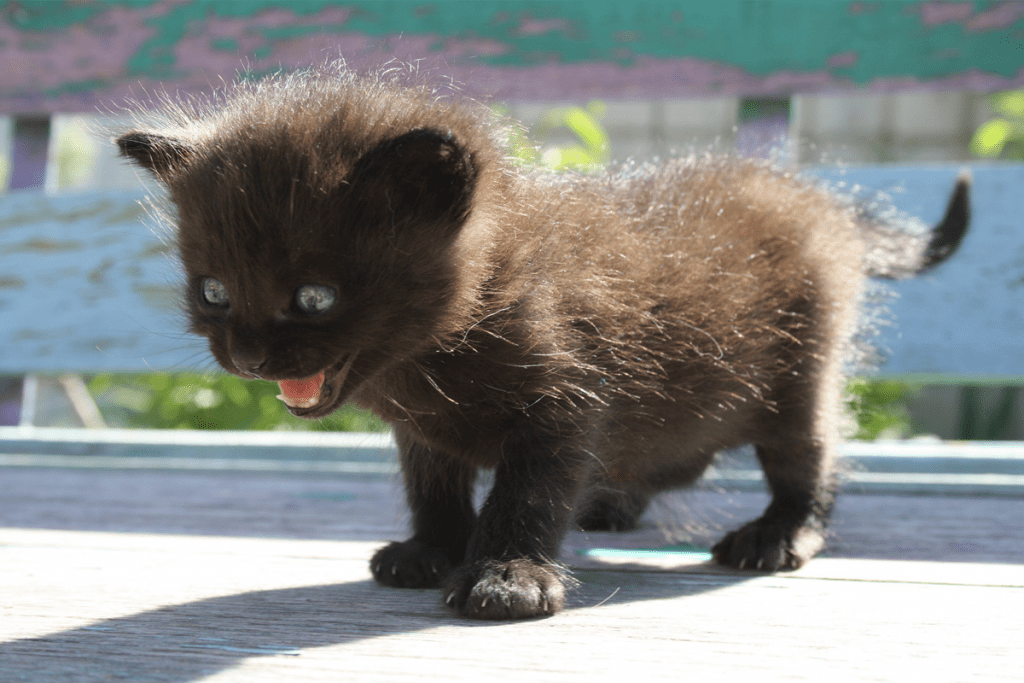 The word anxiety comes from the Latin word anxius, meaning a condition of agitation and distress. The term has been in use since the 1500’s.

Anxiety is not fear, or common every day momentary apprehension, which has an external focus such as being fired, being rejected, failing at something, or being stalked. Rather, anxiety is more intense, does not pass quickly, can persist for a considerable time and can lead to phobias that organize your behavior in self-limiting ways.

The center’s findings suggest it is desirable to identify youngsters who are beginning to have the problem and help them deal with their symptoms while they are in their early teens, rather than later in life, when the problem can become debilitating. A Social Phobia is a common anxiety disorder that centers around a fear of being embarrassed or humiliated in social, professional or performance situations where you are (or feel) vulnerable to the negative judgments of others. The most common social phobia is the fear of public speaking, which the fearful speaker seeks to avoid at all costs. While most people have experienced the “butterflies”, increased perspiration and trembling hands or legs, these same symptoms hijack and overwhelm the fearful speaker and consume him with dread and an intense desire to escape. (See Fear of Public Speaking). Treatment can often resolve this fear fairly quickly.

Other social phobias, all of which are treatable and resolvable, include fear of being watched at work, fear of writing or signing documents in front of others, blushing or eating in public or any social or group situation where one may be watched or judged and hence humiliated.

In contrast, a person with a Specific Phobia has a significant fear of a particular object or situation. When confronted with the prospect of facing the feared situation or object, the phobic person may respond with mild anxiety or panic. However, there is no fear of panic attacks as in agoraphobia, or of embarrassment as in a social phobia, but only of the feared situation itself, which s/he believes is a dangerous one. The fear and avoidance are strong enough to intrude upon and constrict his or her normal routines, (depending on the focus of the phobia) impact work and relationships and are quite disturbing to the phobic person. (See Fear of Flying.)

Agoraphobia refers to a fear of open spaces (literally fear of the marketplace). A fear of panic attacks is the hallmark of this fairly common phobia coupled with a fear of being alone, and leads to avoidance of places associated with the initial and subsequent panic attacks. The agoraphobic greatly fears loss of control and thus embarrassing themselves in public. Without treatment their lives can become more and more restricted in their quest to feel safe and in control.

In Generalized Anxiety Disorder (GAD) a deeply anxious feeling prevails in response to a vague or unspecified danger and can result in a chronic state of tension which can affect major systems of the body. GAD is not usually accompanied by panic attacks, phobias or obsessions. A person with GAD worries to excess about a range of fears including being rejected, failing, losing control or disease, death or dying. I have found EFT and hypnosis to be particularly helpful with GAD.

Perhaps the most extreme manifestation of anxiety is the panic attack, a sudden surge of intense fear or apprehension, or an overwhelming sense of impending doom. Although the onset of the initial and sometimes subsequent episodes of a panic attack seem to come out of the blue, they often follow a prolonged period of intense stress and can include a range of symptoms including heart palpitations, sweating, nausea,, shortness of breath and many more. (See Held in the Grip of Panic.)

Anxiety that affects your entire being. On a physiological level, it may include reactions such as a rapid heartbeat, sweating, muscle tension or dry mouth. On a behavioral level, it can undermine your ability to act, express yourself or deal with certain everyday situations. And on a psychological level, anxiety is a subjective state of apprehension and uneasiness. In its most extreme form, it can cause you to feel detached from yourself and be fearful of dying or going crazy.

Because Anxiety is so pervasive and potent on all these levels, freedom from an anxiety disorder is accomplished by addressing the need to reduce physiological activity, eliminate avoidance behavior and change catastrophic visualizations, interpretations and beliefs that perpetuate a state of apprehension and worry. Energy techniques can also aid in more rapid resolution of these reactions. (see EFT) along with a range of other techniques.

Click below to read related articles from Dr Melanie’s blog:
•A friend is not a therapist
•About phobias
•Changing lifestyle coaching

This website uses cookies to improve your experience while you navigate through the website. Out of these cookies, the cookies that are categorized as necessary are stored on your browser as they are essential for the working of basic functionalities of the website. We also use third-party cookies that help us analyze and understand how you use this website. These cookies will be stored in your browser only with your consent. You also have the option to opt-out of these cookies. But opting out of some of these cookies may have an effect on your browsing experience.
Necessary Always Enabled
Necessary cookies are absolutely essential for the website to function properly. This category only includes cookies that ensures basic functionalities and security features of the website. These cookies do not store any personal information.
Non-necessary
Any cookies that may not be particularly necessary for the website to function and is used specifically to collect user personal data via analytics, ads, other embedded contents are termed as non-necessary cookies. It is mandatory to procure user consent prior to running these cookies on your website.
SAVE & ACCEPT